guitar in the male and an ukulele in the feminine. Ilaria Graziano and Francesco Forni propose a show between folk song, blues which feels well the dolce vita!
This great duet sings as well in English, in French, in Spanish and of course in their mother tongue Italian.
Their show is a journey fascinating, traveling the lands of Mexico and Texas, mixing with fluidity the blues, the folk song with accents of Argentine tango and the tunes of neapolitan songs.

Ilaria Graziano composer-singer-songwriter of talent, sings as well as she writes. She acquires an international fame with her work made in the side of the Japanese composer Yoko Kanno de Anime movies about inescapable projects of the kind (Ghost in the Shell, Rain Wolf, Cowboy Bebop). The latter produced him in 2011 at Victor Entertainment an album  « Cyber Bicci » grouping his most beautiful pieces.

Francesco Forni composer-singer-songwriter and great guitarist, is at the same time sensitive and imaginative in the way he thinks of music. Recognized in the world of the theater and the cinema for his sound tracks, he collaborates with numerous artists and participates in the recording of tens of record.

The musical union of these two artists of exception becomes a reality with their first album “FROM BEDLAM TO LENANE” (Goodfellas on 2012).
This album is a public and media success and receives the price Marten Awards of the best album 2012. In 2015, “FROM BELDAM TO LENANE” takes out in France to Agualoca-records/l’Autre Distribution. The first concerts in France find a magnificent echo with the public and the schedulers. The media are under charm and first invitations arrive on France Inter “« L’ humeur vagabonde », « Partons en Live », they are the guests of Benoît Thuret on “Radio Jazz” then France Bleu, RTS The First One (Swiss national Radio), RCF ….

In April, 2016, the duet presents one 2°album in France ” COMO 2 ME “. Again, the criticisms(critics) are unanimous. They begin(affect) a new tour which leads(drives) them on the biggest scenes(stages) of Italy – The Angelo Mai Occupato, Sponz Fest and at opening of groups as Roy Paci and the Velveteen Brass, Timber Timbre.
Ilaria Graziano and Francesco Forni stood out this year of 2016 by their passage in Sziget Festival ( Hungary). About forty concerts one given in France in particular to Châteaurouge ( 74 ), les Abattoirs (38), festival Lyon Folk Pop Médiatone (69), festival Dock it Yourself (46), festival Musique d’Ici et d’Ailleurs (51), les Soirées Au Château (86), Transats en Ville (Rennes-35), le Chien à Plume (52) la Bellevilloise (75), la Boîte à Musique (36), festival le Fruit des Voix (39), The Slaughtered Lamb (Londres)…

The duet countered twice in the Top Album of Songlines in December, 2015 and September, 2016. 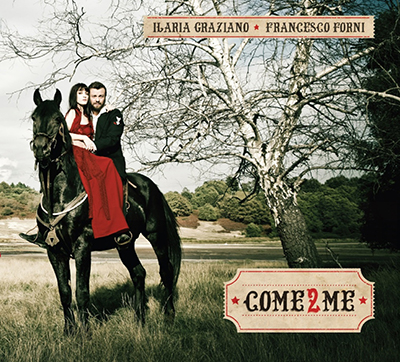 FROM BEDLAM TO LENANE (2012)
Autoproduction / Goodfellas 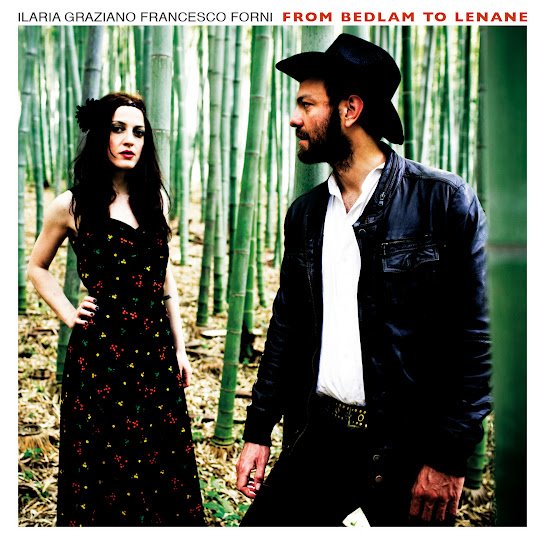