” the press: Le monde “. The title chosen as their first album revealed the personality of the group ” Les doigts de l’ Homme “. An identity built since 2004 during the first five albums and 700 given concerts. Forerunners of a well defined style, them one built a music of their own by being full musicians, without blinkers(eyebaths), opened to all the currents. ” The fingers of the Man ” is an acoustic, sensitive, well-balanced group, which expresses its difference by playing its own compositions. Forerunners of a well defined style, melodies, arrangements and themes are singular and stay their trademark. Guitars gipsies, the technical level and the musicality of each of the musicians get a perfectly recognizable sound about is the approached style.It is a work on the thread, between the simple and the complex, the light and the dense.

This marriage enters opening the inspiration and the requirement in the interpretation, it is Olivier Kikteff’s trademark, leader of the group. A self-taught fan of acoustic and electric guitar in the original course, which made its first experiments in Burkina Faso (beside the national star Bilaka Kora). The passion gipsy will come to the contact of his current partners of stage.
Together, they bring to the foreground a very particular style made by raids in diversified musical territories – gypsy, flamenco, even classic and traditional French song with a version noticed by the “tube” of Ravel, the Bolero … And one shape of moved approach tinged with humor.

For the new album planned by April 28th, 2017, the symbolic team compound of three guitarists (Olivier KIKTEFF, Benoît CONVERT and Yannick ALCOCER) and of the double bassist (Tanguy BLUM) surrounds itself this time with a percussionist (Nazim ALIOUCHE).

As for the previous album an unpublished instrument comes to enrich the spectre and the possibilities of the new compositions. The certain attraction for African and Latin musics concretizes the long-time desire to develop the project towards the musics of the world …

To listen very soon in all to France, to first concert of tour on March 18th, 2017 in the center Bournot d’ Aubenas. 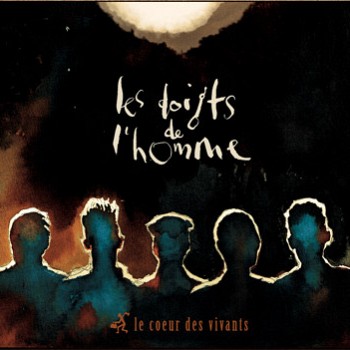 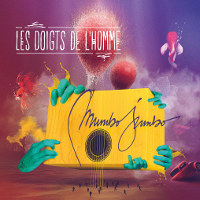 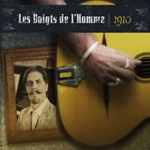 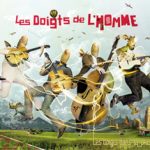 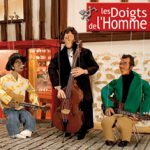 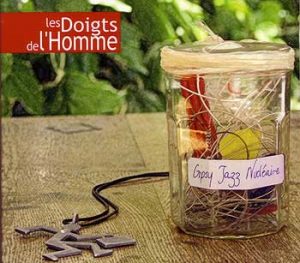 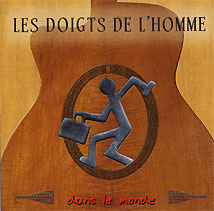